Europe acknowledges that adapting to the effects of climate change is now more urgent than predicted.  This is one of the most important findings of the Commission’s evaluation of the strategy (from 2013) published this week. The analysis resulted in a report about the lessons learned and reflections on improvements for future action.

LIFE subsidies
Before the above-mentioned strategy, no LIFE sub-programme was specifically allocated to climate action. However, between 2000 and 2015, EU funding amounting to 152 million euro was provided to almost 150 projects that are fully or partly related to adapting to climate change. LIFE funding included projects that convert adaptation strategies into plans at the national and local level. (Read the full report here)

Rotterdam
During the ‘Working Group on Adaptation’ meeting on 5 November, the evaluation of the EU’s strategy in 2013 was discussed by many stakeholders. The City of Rotterdam was represented by Chief Resilience Officer Arnoud Molenaar, along with other European city representatives. Rotterdam was given the opportunity to present the LIFE Urban Adapt project to all attendees. 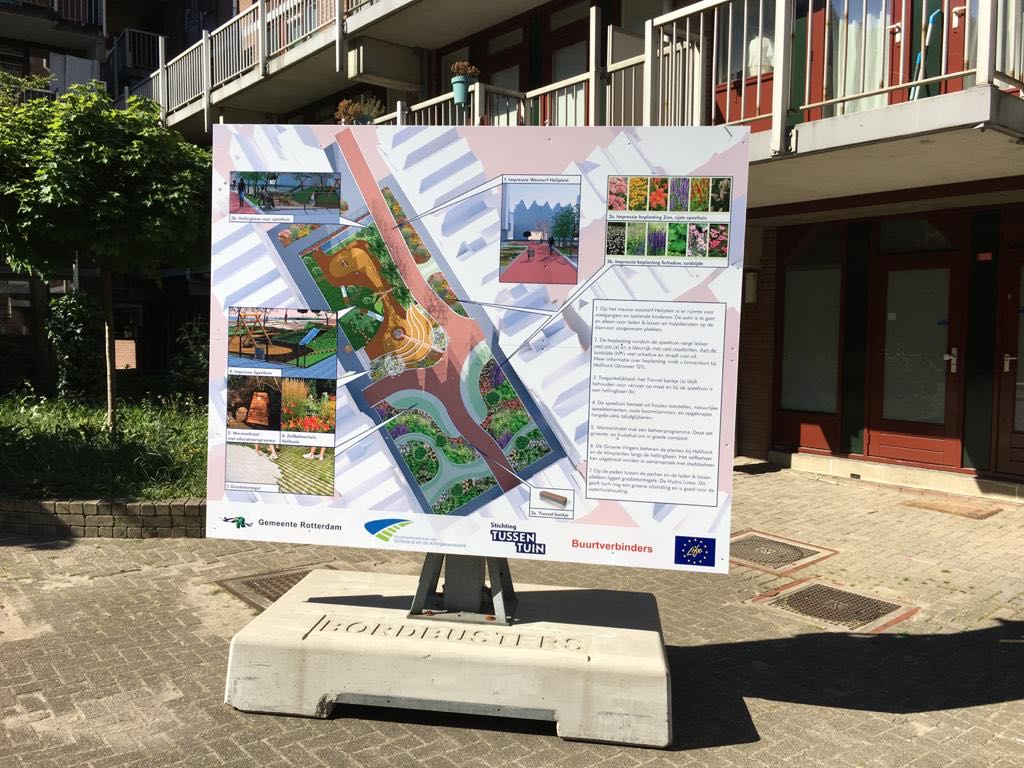 Start of work on the green courtyard at Heliport 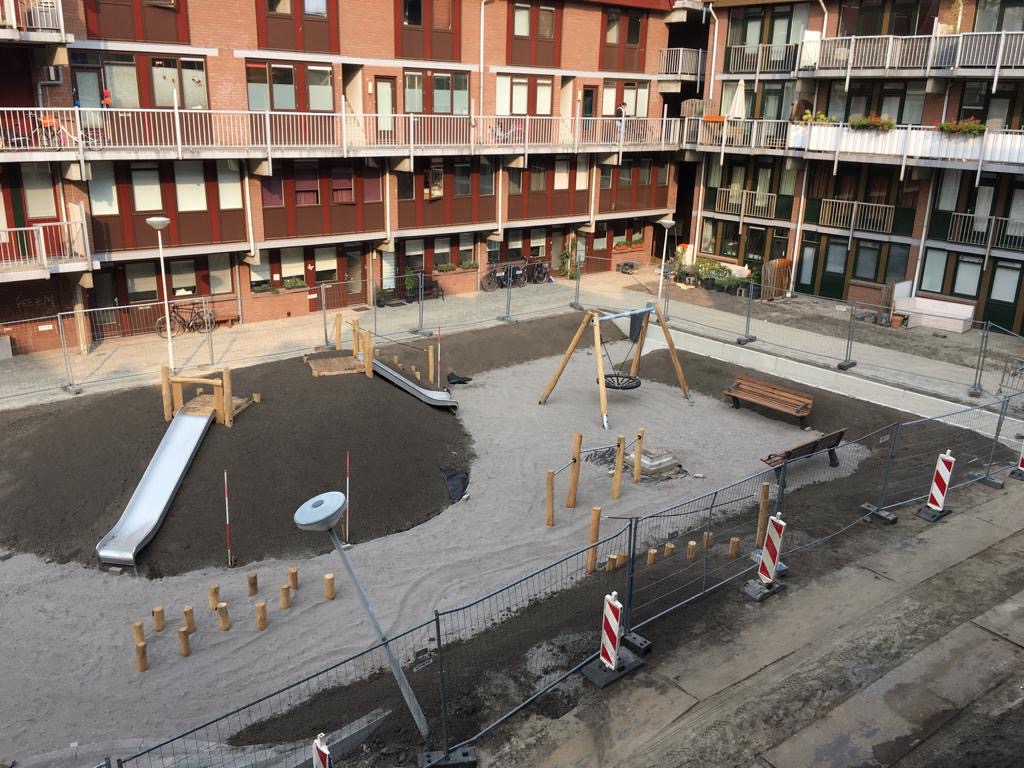 How is the Heliport now?