As part of the World Bank’s Study Tour on Nature-based Solutions, a delegation of a mixed group of nationalities visited Rotterdam on the 9th of October. The Netherlands Water Partnership (NWP) organised the study tour. NWP facilitates the Dutch water sector to have an even greater impact internationally.

The objective of the study tour was to leverage Dutch expertise on nature-based water management and flood control measures in cities, rivers and coastal zone areas in the Netherlands of which the regional programme River as a Tidal Park is a great example.

After a short introduction at the office of the municipality of Rotterdam, the delegation visited the Nassauhaven and Island of Brienenoord, and its tidal parks. The representatives were interested to learn about both the technical aspects of constructing a tidal park as well as the extensive collaboration with partners, the governance and the monitoring.

“Agenda-setting and working with partners to indicate mutual gains is something we need to work on in Liberia. Very interesting to learn about Rotterdam’s approach,” said a delegate from Liberia. 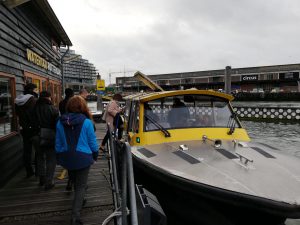 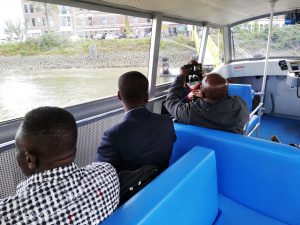 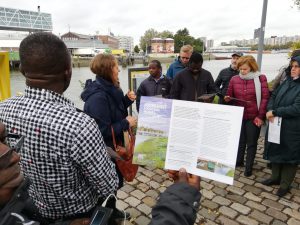 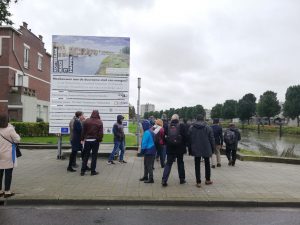 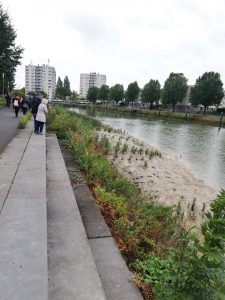 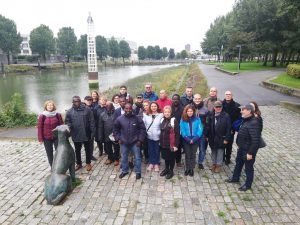 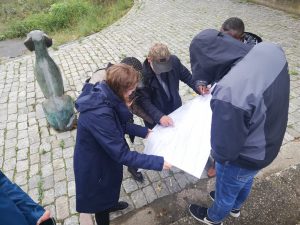 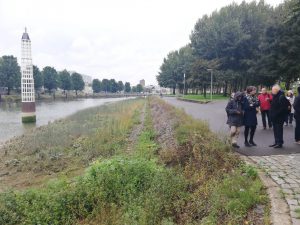 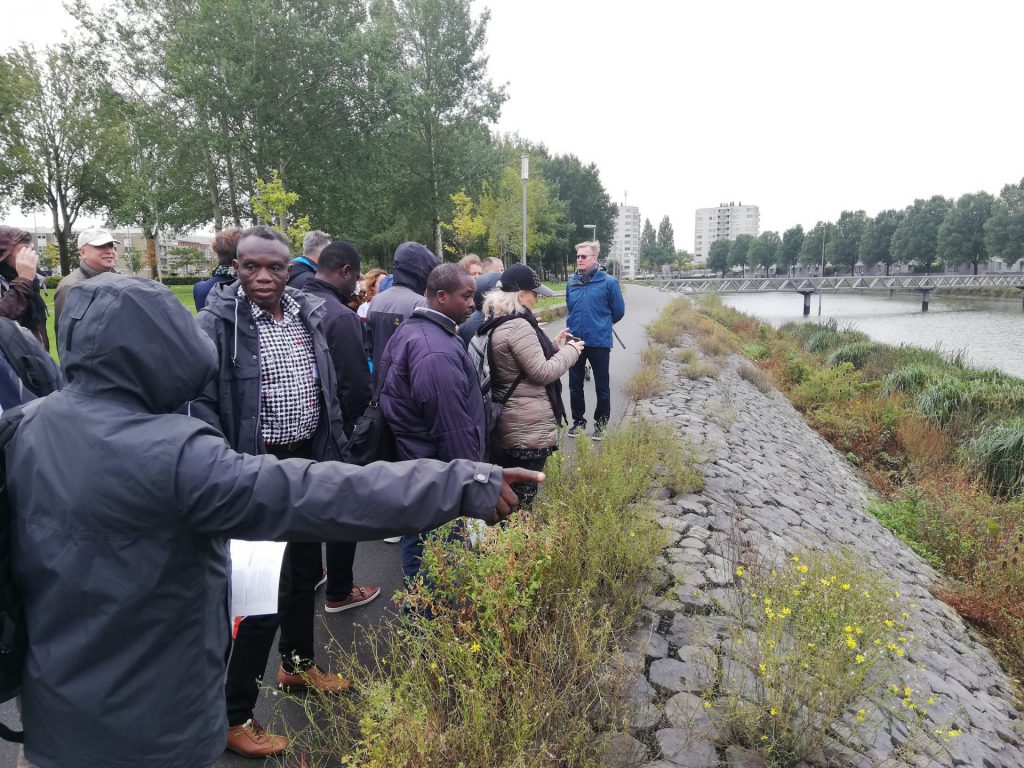 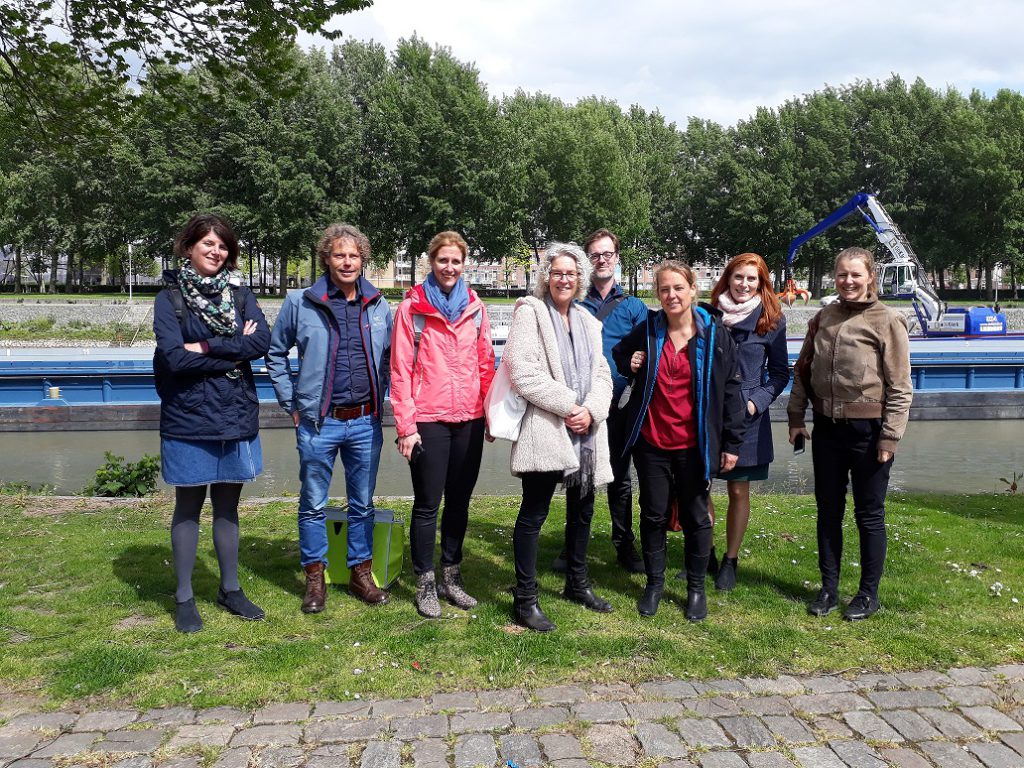